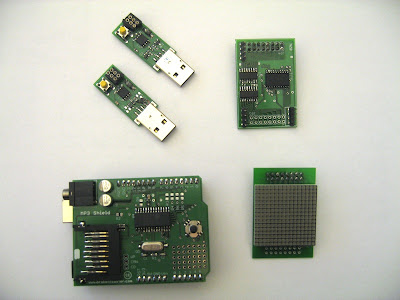 Plus some white LED based low power kitchen lighting, playing around with 3D scanning and of course the online shop which I have been doing absolutly nothing on for the past couple of months.

2 Replies to “Whats on my bench at the moment….”